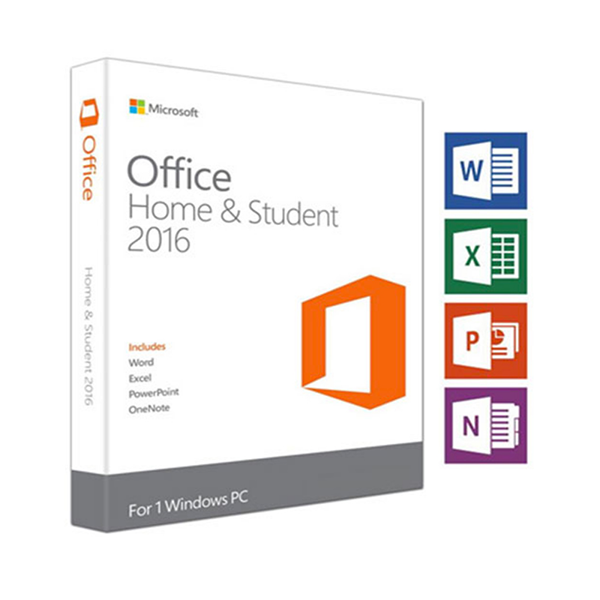 Microsoft has finally released Office for Mac 2011 a few days ago.

As for Arabic language (and other RTL, right to left languages such as Persian, Hebrew), Microsoft continues to dawdle over supporting it. You cannot create a new Arabic document but if you open an Arabic doc file created in Windows then you can easily type Arabic!

This is an ignorant move by Microsoft and it’s only hurting them. We hope that Microsoft releases a fix for this as soon as possible.

Arabic version of this post on SaudiMac Arabic Edition.

Remember to visit We Want Apple Saudi Arabia petition and spread the word.


The latest Office for Mac 2011 version 14.3.4 includes a variety of feature additions that brings the application suite somewhat up to spec with its Windows counterpart, and includes bug fixes for compatibility issues that hindered interoperability between PC and Mac versions of Word, Outlook and other titles.
Perhaps most important is the ability for existing Office for Mac 2011 users to integrate with Office 365, a subscription service that offers users access to the latest Office software updates, as well as SkyDrive cloud storage and SharePoint access for Word.
Fixes included in the new version:

In a recent change to its pricing policies, Microsoft placed Office 2011 for Mac in the same tier as its more current PC counterpart Office 2013 for Windows. At the time, it was thought that the Redmond, Wash., company was pushing Mac users toward an Office 365 subscription due to the deprecation of multi-license bundles.
With Tuesday's update, Office 2011 users can sign up for Microsoft Office 365 if they so choose. Subscription to the Home Premium edition costs $99.99 per year, or $9.99 per month, and grants the use of Office on up to five computers.
In order to take advantage of the newest Office for Mac 2011 version, existing owners must have version 14.1.0 or higher installed on a machine running OS X 10.5.8 or later, while Office 365 requires an Intel Mac and OS X 10.6 or higher. The download is available through Auto Update or Microsoft's website.