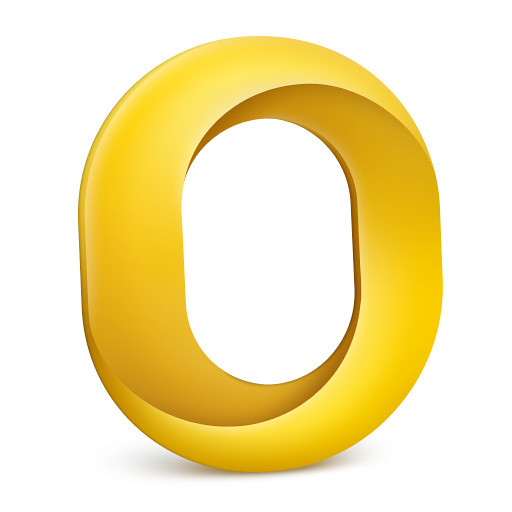 Microsoft started rolling out its redesigned Office 365 icons on Office.com last week, and it’s now the turn of Office Insiders on Mac to appreciate the company’s design chops. The new icons are now available in the latest Office Insider Fast for Mac build, and you can see how they look in the macOS dock below. which you can get via the standalone installer (not Apple’s Mac App Store version).

New app icons rolling out to Office Insiders Fast for Mac build 16.24.19030306 – check it out! Learn more about the design here: https://t.co/RHFmM5ZsKI@OfficeInsider#Office365#OfficeforMacpic.twitter.com/i8LlFdntz1

In addition to the new icons, this latest Office for Mac Insider build brings a redesigned contact card in Outlook as well as Calendar fixes, and you can check the full release notes are available on this page. We remind you that Office Insider builds for Mac are only available via Microsoft’s AutoUpdate tool that ships with the standalone apps, and not the new Mac App Store versions that recenlty launched in January.

The redesigned Office 365 icons have been announced back in November, and it looks like they will be soon be available on all platforms. Office Insiders on Windows should get the new icons soon, and we’ve recently been tipped that they’re already available for members of Microsoft’s internal Office Dogfood program.

We’ll let you know when the new icons land on more platforms, including iOS and Android. It will certainly take some time to get used to the new icon, and this is probably why Microsoft will likely opt for a gradual rollout across all platforms.

Along with being the first redesign of the Office icons in the last six years, Microsoft's announcement from late November 2018 signified the company's intent to revamp the look and feel of its iconic productivity suite to make it more suited to an increasingly more connected and cross-platform world.

Now, the company has finally lived up to its promise of bringing new icons to its products. The company's initial announcement suggested the Office mobile apps and web applications would receive the makeover treatment first. While the mobile apps are yet to receive the coat of fresh paint, the company has started the rollout of the new icons to the Office 365 site already. Though, this only seemingly only applies to Office 365 Business or Education accounts; users of other subscriptions may not see the changes yet.

The new icons, which sport a cleaner look inspired by the company's larger Fluent Design-inspired overhaul, will be joining the new Office ribbon, which was similarly given a redesign based on the company's newer design guidelines.

While we were able to spot the new iconography on the Office 365 website, the Office apps on both the Microsoft Store for Windows 10 and the iOS and Android app stores have not been updated. Neither have the Office desktop applications or the Office app that the company just pushed out for all Windows 10 users yesterday. Hopefully, all of these will start receiving the new look soon given that the company has now officially begun the rollout process.